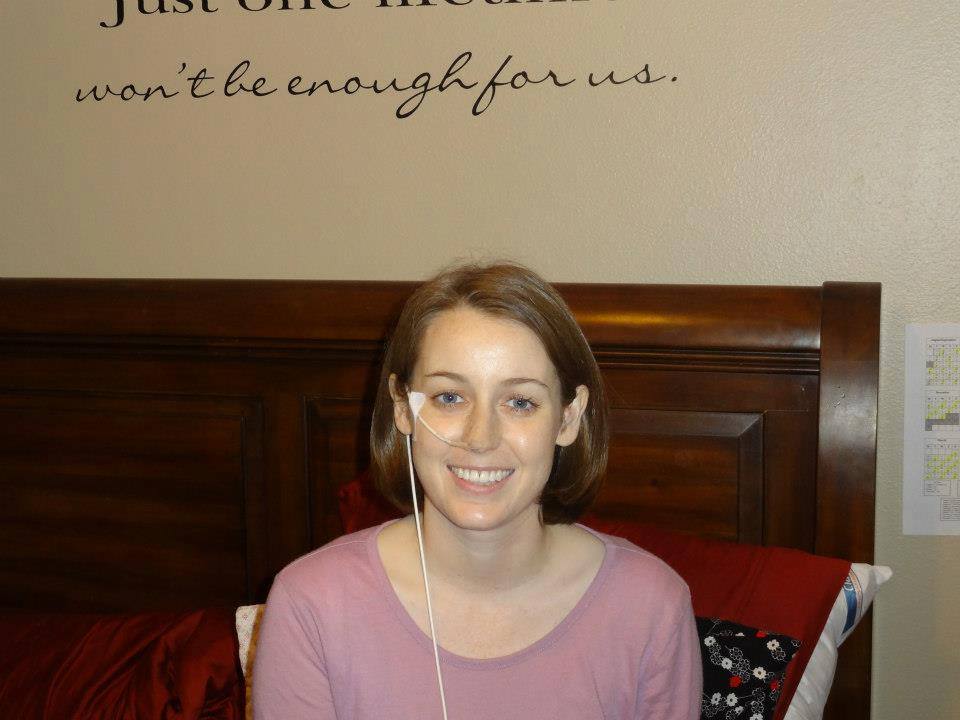 Who’s ready to read more about my journey with Crohn’s disease?

If you haven’t already, please read Part 1 of my Crohn’s Disease journey.

After my junior year of college, I became a missionary for the Church of Jesus Christ of Latter-day Saints. I was called to serve in the Puerto Rico San Juan East Mission for 18 months. (I even spent time in Barbados, which gave me a unique perspective on race and diversity as one of the few white people on the island.)

Before going to Puerto Rico, I went to Provo, UT for 3 weeks and then the Dominican Republic for 6 weeks for training.

While in the DR, I got very sick. I couldn’t keep anything down, and I couldn’t get out of the bathroom for about 48 hours.

It was terrifying, actually. I barely spoke Spanish, and I was taken to a hospital that had people in poverty begging outside of the doors.

It turns out I had parasites (even though I never ate the food on the street!). I recovered, but my stomach was never quite the same after that.

When I came back from my mission, I returned to BYU for my senior year. I flew home for Christmas, and when I woke up to go fly back for school, I passed out trying to get ready.

My parents rushed me to urgent care, where I was told my WBC (white blood count) was 24. A bad infection usually won’t get you above 14 or so! They pumped me full of antibiotics, and I went back.

A month later, I developed a cough that turned into walking pneumonia, which meant more antibiotics. This was the beginning of the end of my good health.

You see, antibiotics are not very smart. They know to kill bacteria, but they can’t tell the difference between the good bacteria and the bad bacteria in your stomach.

It’s why you should always take probiotics when you take antibiotics. (Pro tip: I highly recommend Florastor as the best one out there to avoid having the problems I did.)

Here’s an excellent video that explains what c. diff. is:

An otherwise-healthy friend of mine once contracted it, and she said it felt like the devil was throwing a house party in her stomach. It her took her months to recover.

Well, after being on so many antibiotics so close together from my Christmas break adventure and walking pneumonia, I developed c. diff. At the time, I thought I had another fissure – I began having blood in the toilet again. However, a quick stool sample test showed that it was c. diff.

The best way to treat c. diff. is with antibiotics – strong antibiotics that are able to kill c. diff. bacteria. (There aren’t very many of them around).

This all happened just as I was beginning my last semester of BYU, which was the semester I did my student teaching.

Looking back, I have no idea how I survived that semester – working part-time, doing my student teaching, and trying to recover from c. diff. and walking pneumonia.

But I did it! I received my degree, which no one else in my extended family had accomplished; aside from my dad and one of his many brothers. With that degree in hand, I accepted a job in Colorado and made the move.

I spent a wonderful summer break recovering my strength and preparing to teach my first year of college. My own apartment, a new singles ward (church congregation), and a part-time summer job gave no indication of what was to come.

The week before I started teaching, I started having diarrhea. At first, I chalked it up to nerves. After all, I was about to start my first full-time job as graduated adult!

But then it became more frequent. And then the blood appeared – and there was a lot.

My first assumption was that the c. diff. had returned. A quick ER visit resulted in negative stool tests, so I scheduled an appointment for a gastroenterologist.

After more stool tests that were negative for salmonella, e. coli., and about a dozen other things, the GI told me we would need to do an endoscopy and colonoscopy.

To make a long story short, the colonoscopy results came back as Ulcerative Colitis (which is a form of IBD similar to Crohn’s Disease).

I asked the doctor if this was a lifelong disease. When he replied yes, I told him I hated him and burst into tears. (I apologized profusely later, but he just laughed it off.)

I quickly saw a gastroenterologist (GI) who started me on about 30 pills a day to keep things under control. Between those meds and prednisone (a steroid), I was able to stabilize.

The prednisone made me balloon out, though. Even though my weight didn’t change much, about 10 lbs, I looked like I put on about 50 lbs. Steroids will do that to you.

I continued teaching, and the following year I got engaged. My husband and I were married at the end of 2011, and the first few months were wonderful.

Then everything blew up.

It turns out my IBD wasn’t really in remission. And instead of UC (which only affects the inner lining of the large intestine), I really had Crohn’s Disease (which affects the entire digestive tract).

Even though I had been relatively symptom-free, the Crohn’s had been simmering on a microscopic level. The meds the GI put me on were meant for UC, not Crohn’s.

I ended up in the ER, and it turns out the Crohn’s had eaten away from my rectum into my vagina, causing a tunnel between the two. This is called a recto-vaginal fistula, and it would never heal. It meant that each of my children would have to be born via c-section.

It also meant going from pills to IV infusions to treat Crohn’s disease.

So for the last decade, I have been getting IV infusions of Remicade, which is similar to chemotherapy. It represses my immune system, meaning I’m more susceptible to catching illnesses from others.

You can imagine what this did to me as a public school teacher!

About a month later, though, I developed pancreatitis. I don’t drink alcohol (Mormon, remember?), and I didn’t have any gallstones. It was instead as a very rare side effect of one of the Crohn’s medications I was on. I was put on a feeding tube.

I basically spent the first 9 months of my marriage in the hospital. Multiple surgeries, 13 hospitalizations, and several recurrences of c. diff. because of the abscesses and infections that developed from an unstable fistula.

I went from overweight due to prednisone, to severely underweight. My Crohn’s was so bad, I could only tolerate about 600 calories of feeding tube formula per day.

Meanwhile, my poor husband was working full-time and also going to school full-time to finish his last year of undergrad, and his new wife was bedridden.

I had to resign from my teaching position because my FMLA leave ran out and I was much too sick to work.

But finally, by the end of 2012, things had stabilized a little bit.

And then, on our one year wedding anniversary, we found out I was pregnant with our oldest.

Read Part 3 of my journey and learn about Crohn’s and pregnancy!